We have an experienced, qualified, and friendly team to take care of your best friend. 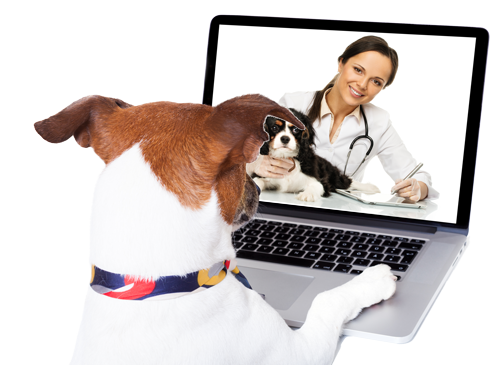 Why Chose Our Veterinary Services? 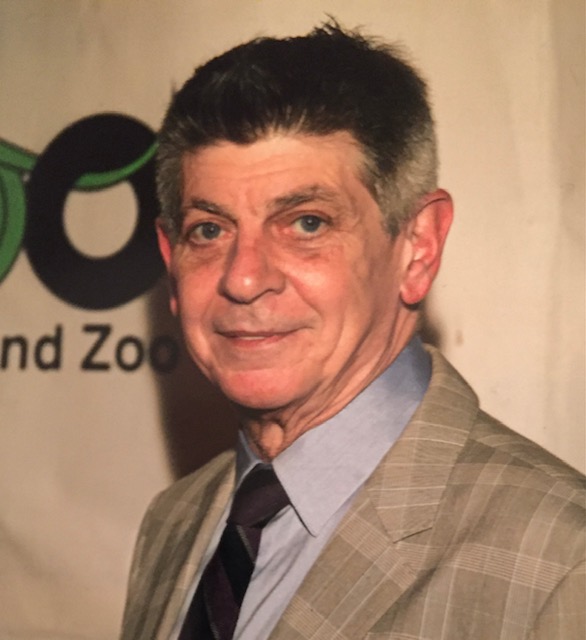 Veterinarian of the year and Outstanding Service to Veterinary medicine

“Jimmy, the radio is not working again” said Rose. Uncle Jimmy’s response was “Give it to Johnny boy, he likes to fix things”.

That was when I (Johnny boy) was ten years old. Besides being in elementary school, I became known as ‘the kid that fixes things. Most of the things like radios, vacuum cleaners, and tv sets just wound up in pieces on the basement floor until I heard “when do you think you could clean up this mess” from my father.

As time went on some things actually did get fixed. I finished high school, where I was fine arts chairman in senior year, and went to college to study chemical engineering. This was short lived. I transferred schools and graduated a general science major and radio personality on WXVU. During my last year of studies, my pet dog had allergies, so I brought him to the vet and remember saying “how cool, this guy gets to fix animals.”

After Villanova University I worked as an apprentice electrician in New Hampshire, this was also short lived. It was then I decided to become a veterinarian and went to the University of Milan in Italy. Milan is a lot like New York City, so the adjustment was easy.
I was also able to get a radio show on Radio Luna.

After graduation I worked as a veterinarian for mobile vet and a regular clinic. Again a short lived event. Since I like to be on the cutting edge, I opened the first privately owned emergency clinic in New York City. It was the only night time clinic serving Staten Island and Brooklyn. Working overnight left my days free, so I had some amazing opportunities. I worked with animals on HBO’s ‘Boardwalk Empire’ and ‘Newsroom’, and also on the movie ‘ A dog’s journey’
The new cutting edge of veterinary medicine is telemedicine, most states have recognized this and allow us to practice, the AVMA recognized this as a valid method of care. This is why I joined TelePAWS, so I can bring quality veterinary medicine to you, right in your home!! 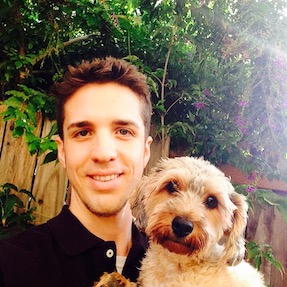 Dr. Perry has 12 years of experience working with cats, dogs, birds, reptiles, rodents, and amphibians. He is published in veterinary information articles and experienced in surgery, internal medicine, and emergency. He grew up in Montana and currently lives in Hawaii with his dog and family. Dr. Perry joined TelePAWS to help people find crucial answers to their questions and to help those make important, informed medical decisions for their pet. 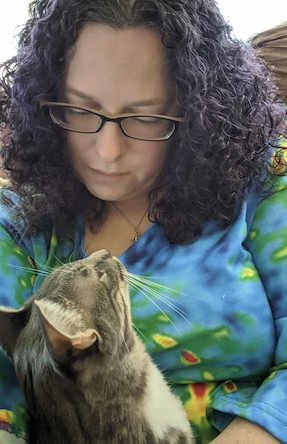 For the past 20 years, Dr. Adler-Bush has been providing veterinary care for cats and dogs. She is an advocate of educating her clients to recognize changes in behavior and health of their pets so that discussions with her or any Veterinarian is productive and will lead to a more informed decision about health care. Beth’s professional interests include internal medicine, preventive medicine, geriatric care, and public health.

When Beth isn’t working, she is cheering on her husband and son at karate tournaments, having deep philosophical conversations with her two cats, Lapis and Flerken, cooking, and listening to music. 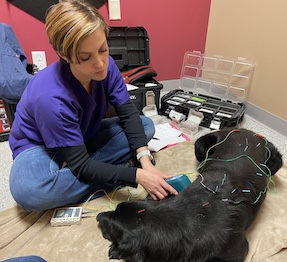 Dr. Jennifer Rowan-Hitchcock originally grew up on a ranch in rural, North Central Nebraska and has returned to Nebraska after practicing for 8 years in Las Vegas, Nevada, upon graduation from Kansas State University College of Veterinary Medicine.  Dr. Rowan-Hitchcock has over 15 years of experience in companion animal medicine and surgery.  She is currently completing her certification in veterinary medical acupuncture and enjoys utilizing numerous physical medicine modalities, such as acupuncture, cold laser, pulsed electromagnetic field therapy and massage to improve the quality of life of her patients.  She has joined TelePAWS because she enjoys the opportunity to help pets and pet parents on a much larger scale.  In her free time, Jennifer enjoys spending time with her husband and son and the members of their family “funny farm,” which includes a cat, 2 dogs, 3 goats, 2 horses and a very noisy parrot.

Do you want to work from your home at times that are convenient for you? Do you have access to video-conferencing via Skype, FaceTime, or a similar application? TelePAWS is looking for friendly, compassionate vets who have at least two years of clinical experience. Please email your resume to: [email protected]